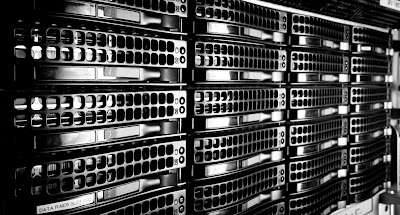 
Underlying all this is the question of why Hillary Clinton decided to employ her own private email and server to handle so much of her official State Department business. This is, to say the least, highly irregular—not to mention a violation of numerous U.S. government rules and regulations—so there had to be a compelling reason to do this. What was it?

There are only so many reasons that Secretary of State Hillary Clinton would have been using a private server in the first place.  A few possibilities:

(2) to hide something untoward — something personal or political

(3) distrust of the Obama administration

(4) to hide something about her health — perhaps the brain incident and her drinking.

Additional reading from Number of Classified Emails on Hillary’s Private Server Grows to 60:


The number of emails containing classified information that went through Hillary Clinton’s private server has grown to 60, according to the State Department. And that number is likely to grow as the investigation plows through the 30,000 emails Clinton didn’t delete.