HAS OBAMA EVER NOT BEEN CAUGHT BY SURPRISE???????

Obama was "caught by surprise" by ISIS.

Amazing how much bad news there's been that has nothing to do with Obama.

Was there any GOOD news the last 6 years that has anything to do with him?

There's no surprise here for any of this; it was all predicted: 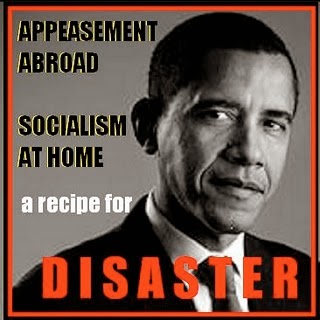 Posted by Reliapundit at 1:16 PM