An interesting law's been drafted to protect victims of sexual harassment:


The "Sex Tape Bill" became law Monday night, meaning that the dissemination of sexual photos or videos of someone without his or her knowledge is considered sexual harassment.

Anyone who posts sexual content without permission will be considered a sex offender and can be sentenced to up to five years in jail. 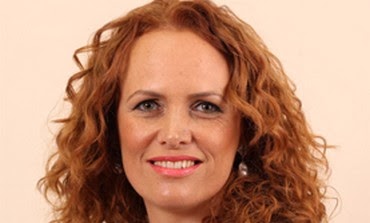 MK Yifat Kariv (Yesh Atid), who proposed the bill, said the law is meant to stop "the disgusting phenomenon of virtual rape," adding "This is a dangerous phenomenon that must be uprooted, and I'm glad the Knesset thinks so, too."

I think this is a clever law they've come up with. It can even help defend victims of blackmail. I'll be honest, I have no idea how some sex offenders manage to film trysts without the victim noticing, but it's wrong, and a way must be found to stamp down on their revolting humiliations of women in distress.
Posted by Avi Green at 2:00 PM