In a de facto sense this is simply true.
WE NO LONGER LIVE IN A REPRESENTATIVE DEMOCRACY.

WE LIVE IN A FASCIST STATE.

I agree with Rand Paul, Clapper's perjury to Congress is a more serious crime than Snowden's treachery and treason. 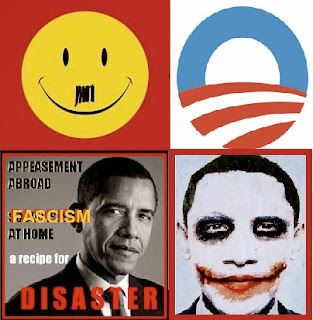 Posted by Reliapundit at 9:06 AM