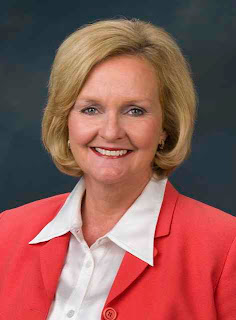 The subject: Obamacare. While hundreds of her upset constituents attended the meeting, the senator did not.

Instead, the loyal supporter of President Barack Obama opted instead to send a team of staffers in her place. Coward! a

As the headline above intimates, the crowd was large and angry and included one veteran of the fighting in the Middle East who was captured on video demanding an apology from Senator McCaskill for not following the Constitution.

It's good stuff! Read it and watch the videos here.

GATEWAY HERE.
Posted by Bob McCarty Writes at 9:18 AM