THE INSIDIOUS RECONQUEST OF EUROPE BY MUSLIM IMMIGRATION 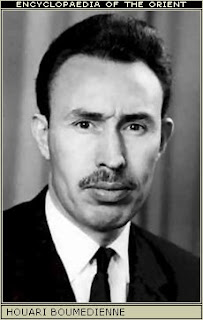 FJORDMAN - VIA GATES OF VIENNA:

In 1974, former Algerian President Houari Boumedienne warned Europe in a speech at the UN :

“Soon we will take power in this country. Those who criticize us now, will regret it. They will have to serve us. Prepare, for the hour is near.” — Belgium-based imam in 1994.

And the Leftist EU is facilitating the eradication of Judeo-Christian Europe via the immigration of Muslims and submission to Islam. RTWT.
Posted by Reliapundit at 7:31 PM