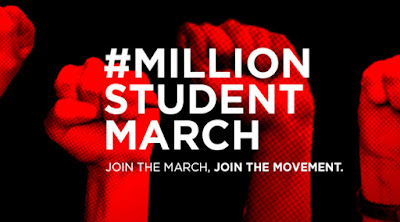 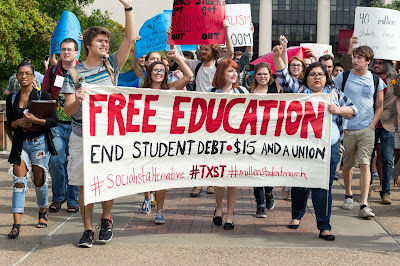 
After years of civil war, Khmer Rouge forces seize Phnom Penh and establish their regime. They drive city-dwellers into the countryside in an attempt to create an agrarian, communist utopia. Brutal persecution of intellectuals, religious figures and ethnic minorities begins. The Khmer Rouge bans family relationships and begins an aggressive campaign of brainwashing young children to worship the state and spy on their parents. If parents try to disguise themselves as uneducated peasants, children are instructed to report them as enemies of the state.


The regime recruited children to spy on adults. The pliancy of the younger generation made them, in the Angkar's words, the "dictatorial instrument of the party."[citation needed] In 1962 the communists had created a special secret organisation, the Democratic Youth League, that, in the early 1970s, changed its name to the Communist Youth League of Kampuchea. Pol Pot considered Youth League alumni as his most loyal and reliable supporters, and used them to gain control of the central and of the regional CPK apparatus. The powerful Khieu Thirith, minister of social action, was responsible for directing the youth movement. 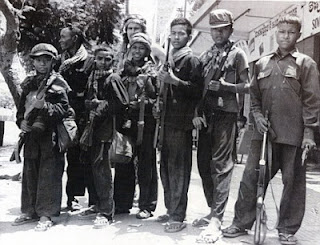 Hardened young cadres, many little more than twelve years of age, were enthusiastic accomplices in some of the regime's worst atrocities. 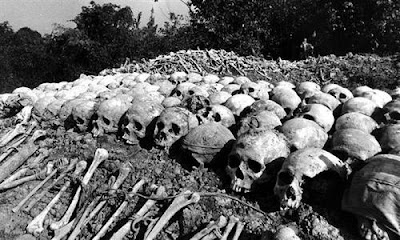 
Communism needs children. Only children will obey the tyranny of adult delusions without question. Only the young are naïve enough to hate all authority and to destroy all achievement. For youth, Communism is not a delusion but an exciting, heroic cause.

Cambodia’s Pol Pot knew this. He overtook his country on April 17, 1975, with a huge gang of young teenagers called the Khmer Rouge. Through these obedient subjects, Pol Pot murdered nearly 2 million people of his own nation, one-third of the population. In less than four years, Pol Pot created a society of pure Communism—ghastly, murderous tyranny.

Jean-Louis Margolin, in “Cambodia: A Country of Disconcerting Crimes,” in The Black Book of Communism (ed. Mark Kramer. Harvard: 1999), says that Pol Pot tried to establish Communism “in one fell swoop, without the long transitional period” that characterized the Marxist method.” Though his party was called the Party of Democratic Kampuchea, it was a horde of raw hellions. “Money was abolished in a week, total collectivization was achieved in less than two years; social distinctions were suppressed by the elimination of entire classes of property owners, intellectuals, and businessmen, and the ancient antagonism between urban and rural areas was solved by emptying the cities in a single week” (p.577).

The enforcers of this disaster were “programmed” youth. Pol Pot separated children from parents and indoctrinated them with fanatical denial of natural affection and respect for familial relationships. He understood the latent resentment of youth toward parents and adults, and youth’s penchant for destruction. Destruction is naturally exciting. Pol Pot knew that there was a “killing field” in the heart of the young, and he tapped into that virgin resource. This is clear in Roland Joffé’s 1984 documentary, The Killing Fields.

Children surrendered their natural family bonds to the unnatural vision of the Anka, the party, the Big Brother. Children became part of a national gang, and they reveled in the thrills of vandalism. Youth were given orders to not only be disrespectful to parents and adults, but to betray them, to be physically cruel to them, and even to murder them. Children under this satanic delusion could not be dissuaded or relieved.

THIS PERFECTLY DESCRIBES THE MILLION STUDENT MARCH MOVEMENT - A MOVEMENT RUN AND FINANCED BY SOROS AND HIS MINIONS, UTILIZING ALINSKY TACTICS, WITH THE FULL COOPERATION OF THE OBAMA REGIME:


THEIR AIM IS TO TAKEOVER ALL COLLEGE CAMPUSES TO INDOCTRINATE ALL YOUTH. 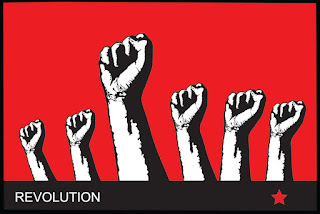 COLLEGE CAMPUSES USED TO BE A SAFE SPACE FOR CONTROVERSIAL DEBATES.

THESE LEFTISTS ARE TURNING THIS ON ITS HEAD:

A SAFE SPACE ON A COLLEGE CAMPUS MEANS A PLACE WHERE YOU ARE NOT ALLOWED TO CHALLENGE THE PARTY LINE, AND WHERE, IF YOU DO, YOU GET THREATENED OR ATTACKED. 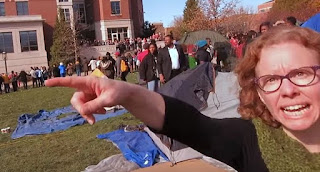 DOGMA AND INTIMIDATION RULE WHERE ONCE FREEDOM OF THOUGHT ROAMED UNFETTERED. THE CAMPUS HAS MORPHED FROM A PLACE FOR EDUCATION, TO A RE-EDUCATION CAMP. 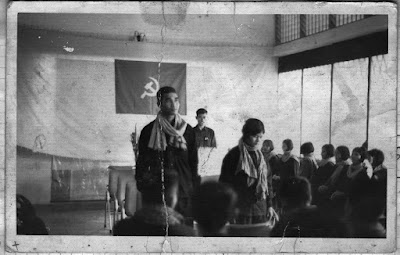 THEY WERE NOT SATISFIED WITH CONTROLLING THE FACULTIES OF DEPARTMENTS IN THE HUMANITIES AND ARTS. 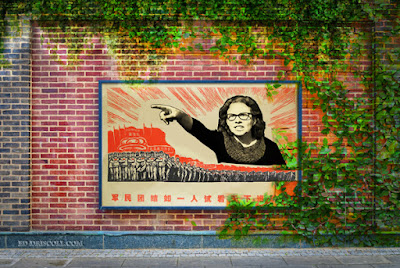 AND NOW, THE NEW INTERIM CHIEF OF MIZZOU IS ONE OF THEM.

FERGUSON - WHICH SOROS ALSO FINANCED - BLM AND RAPE EPIDEMIC WERE JUST THE WARM UP ACTS FOR WHAT'S COMING, UNLESS WE ELECT A CONSERVATIVE POTUS.

BRAINWASHING YOUTH IS WHAT THE ENEMIES OF LIBERTY AND DEMOCRACY DO ALL OVER THE WORLD: 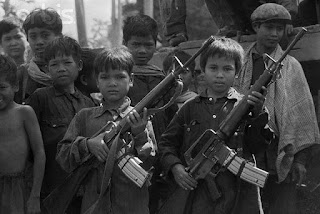 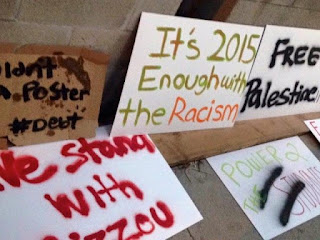 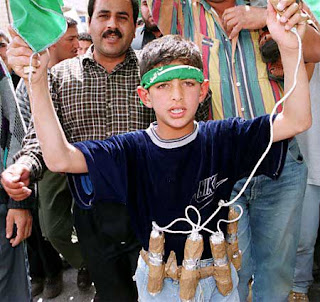 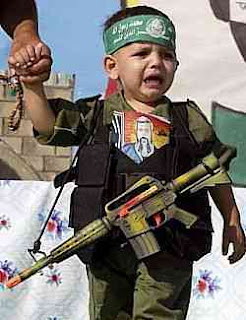 WE MUSTN'T LET THEM GET GREATER CONTROL OF OUR SCHOOLS AND COLLEGES;

IN FACT, WE MUST BEGIN TO TAKE AWAY THEIR CONTROL OF OUR EDUCATIONAL SYSTEM  - AND THE MASS MEDIA.

THE BRAINWASHING MUST BE STOPPED.

IF WE FAIL, THEN ALL WILL BE LOST... AND HUMANITY WILL BEGIN A NEW DARK AGE, WORSE THAN ANY WHICH HAS COME BEFORE...

Posted by Reliapundit at 8:38 PM

I sometimes wonder how close in mindset some of the leftists are to the same mindset that was found in those who helped Stalin and Lenin send so many of their fellow countrymen to the Gulag. It seems that it would not take too much in the present crowd who are in control in Washington that they could order midnight arrests and political executions. It breaks my heart to say this. Thank God for the Second.

So you are comparing the small kids on an agrarian,poor, third world, small country with the smart, urban, privileged, young adults of the most developed richest country in the world? What else the voices inside your head are telling you?