THIS IS WHAT'S WRONG WITH AMERICA: Lifeguard fired for helping drowning man 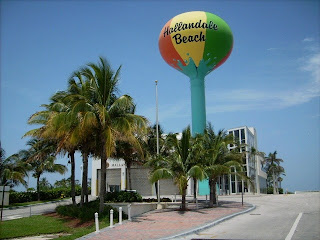 A lifeguard who left his section of a Florida beach to help save a man from drowning has been given the sack. Tomas Lopez, 21, was patrolling part of Hallandale Beach north of Miami when he was told that a swimmer was in trouble in an unguarded area of the beach.
"I wasn't going to say no," the lifeguard said.

But his bosses said he had broken company rules and could have put other swimmers at risk. At least two colleagues have resigned in protest.

AND THEIR CHIEF TOOL HAS BEEN THE DEMOCRAT PARTY - WHICH THEY OWN AND OPERATE ALONG WITH THE PEU'S.

THEIR INTERESTS - (AND THE INTERESTS OF THE FACTIONS THEY'VE COBBLED TO TOGETHER WHICH INCLUDES GAYS, BLACKS, ILLEGAL ALIENS, CLIMATE ALARMISTS, AND SOCIALISTS) - ARE NOT THE NATION'S INTERESTS.

UNDER OBAMA, AMERICA IS A BEACH WITH LIFEGUARDS WHO OBEY LAWYERS AND BUREAUCRATS WHILE AMERICANS DROWN.

Posted by Reliapundit at 7:59 PM