WOMEN AREN'T SO DUMB AFTER ALL: 1/3 WOULD SWAP IQ FOR BIGGER TITS 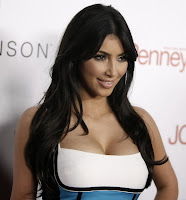 41% of women would rather have bigger breasts than a high IQ… and a third would actually swap their IQ for bigger breasts if they could, a study has found.

A poll recently quizzed 1,142 women (aged 18–25) about what they valued more, brains or beauty, to better understand perceptions that women have of beauty. 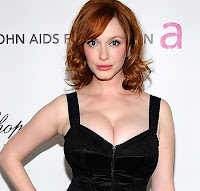 THE WISDOM OF THIS ATTITUDE REMINDS ME OF AN OLD JOKE:

A GUY INTERVIEWS 2 WOMEN FOR A JOB AS A RESEARCHER.

THE FIRST HAS AN IQ OF 150 AND WENT TO HARVARD.

THE THIRD HAS AN IQ OF 135 AND WENT TO STANFORD AND HARVARD AND YALE GETTING HER BA, MA, AND PHD.


WHICH ONE DID HE HIRE?

(PUNCHLINE IN COMMENTS)
Posted by Reliapundit at 5:49 PM

THE ONE WITH THE BIGGEST TITS.

Reliapundit said...
This comment has been removed by the author.
8:17 PM

o how i wish that was true!