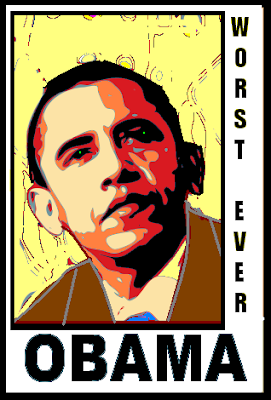 OBAMA WILL ORALLY STIMULATE A DICTATOR BEFORE HE HELPS A DEMOCRATIC ALLY.

I THINK THAT OBAMA HAS AN ORAL FIXATION:

An oral fixation (also oral craving) is a fixation in the oral stage of development manifested by an obsession with stimulating the mouth (oral) first described by Sigmund Freud, who thought infants are naturally and adaptively in an oral stage, but if weaned too early or too late, may fail to resolve the conflicts of this stage and develop a maladaptive oral fixation.

In later life, these people may constantly "hunger" for activities involving the mouth.

THIS SEEMS TRUE FOR OBAMA: HE LOVES TALKING TO AND SYMBOLICALLY FELLATING LEFTIST TYRANTS.
Posted by Reliapundit at 10:47 AM