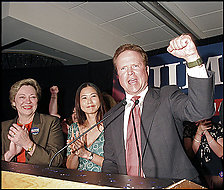 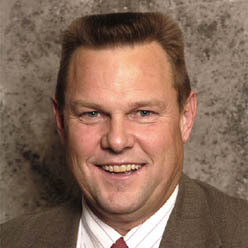 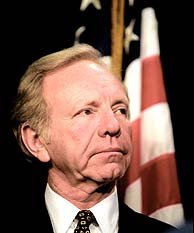 These examples proves that the American electorate is very open to candidates who buck their party's platform in key areas. and present them with a novel combination of policies and values.

I think this FACT should dissuade folks of predicting that ANY candidate in either party who fails to tow the line on ANY part of their party's traditional platform will have a tough time winning their party's nomination for POTUS in 2008. In fact, it might very well mean that voters PREFER candidates who seem to have complex hybrid platforms of their own - as long as they are consistent and based on firmly held values. (If their positions seem tailor-made just for the campaign, or as hodge-podge amalgams without any core beliefs, then I think they will come off as phonies and lose traction early on. Hillary and Obama and Edwards come to mind, as none of these seem to have any consistency as far as I am concerned, and merely come off as shifty politicians.) 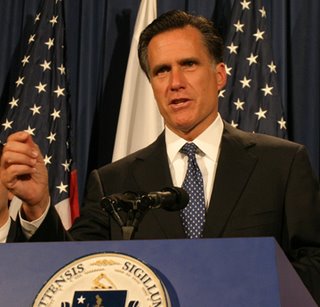 Though the three examples I gave are all from the Democrat Party, I think this also holds for the GOP - and that McCain and Rudy can EASILY win the nomination - as can Romney - even though each has held a variety of positions over the years which was out-of-step with the base of the party.
Posted by Reliapundit at 10:13 AM

of course it'll all come down tom this: mitt defeats mccain and rudy because he has better hair!

and that means edwards wins his party's nod, too!

right now, edwards is trying to build a base of support in the first two primaries - iowa ()a caucus) and NH.

he's hoping to get two big early early victories and then create an air of invincibility and inevitability - like kerry did.

i think the insiders want warner/richardson.

BTW: the gop will have a tough time winning ohio in 08 and that means they have to make some major pick ups.

ridge on the ticket might give them PA. and while Jeb would give them FLA it might turn off a lot of the rest of the country.

so... right now i would BET A BUCK it's gonna be richardson and warner against romney and ridge.

and a toss up.

romney wins NH and SC to win the gop race.

romney could help the gop in the NE.
ridge helps them get PA. then they just have to hold the south.